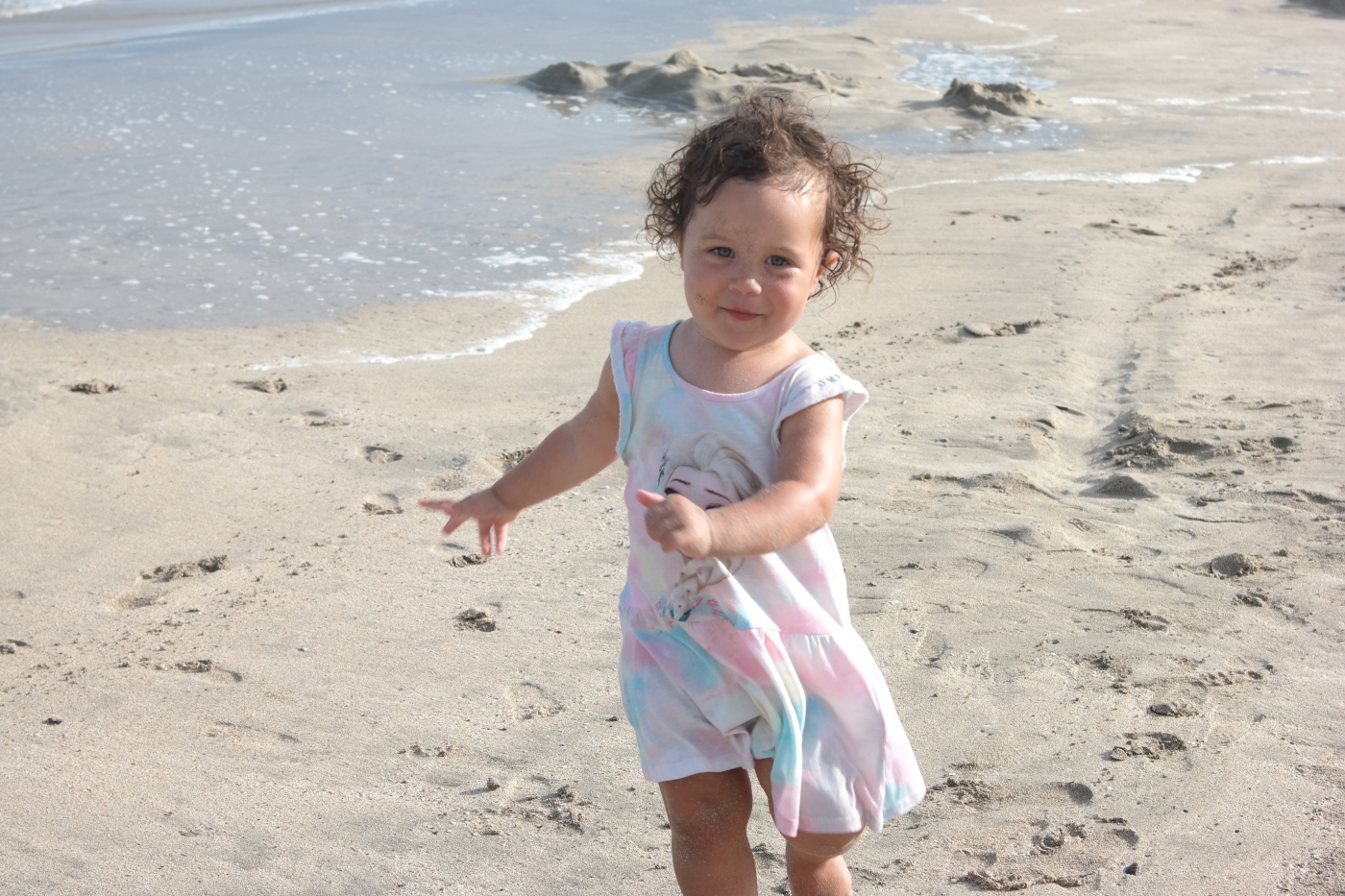 From Kyoto we went to a place called Shimoda, where we rented a little beachfront house. The trip went like this: train from our Kyoto house in Tofuku-ji to Kyoto station (one stop), then, after we had bought some bento boxes, o-nigiri, snacks and drinks, we got the Shinkansen to Atami. From Atami we got a local train, which confusingly was a JR train from Atami to Ito, but then went on to be another company. This meant that our JR Passes weren’t valid for that part of the trip, so when we got to Shimoda we had to pay a “fare adjustment” for the ride from Ito to Shimoda. This is unproblematic and pretty common, as it is the same price as you would pay having bought the ticket beforehand. Anyways, we had unknowingly caught the long train ride, which went through a scening route along the coast. It was beautiful, so we didn’t mind.

In Shimoda we got the local bus down to Irita-hama and walked over to our house. Even though it took a three trains and a bus, and a good few hours, to get from door to door, it was so easy and smooth. Japan is really an easy and stress free country to travel in!

I have raved about this house in a previous post, but I really can’t say enough good things about it. It was small, but had everything we needed (short of a Toto toilet), and it just worked so well for us. The location was perfect too. It was a five minute walk from the bus stop where we would take the bus in to Shimoda town to do shopping and eat out. The bus ride was only ten minutes, so on occasions that we didn’t have the patience to wait for the bus to get back, a taxi would only set us back about 1200 yen (being that the bus was 540 yen for two adults, we didn’t feel that paying for approximately two bus rides instead of one was out of order. Also, for comfort and for getting to out doorstep). Within walking distance from our house there was a 7-11 and a couple of restaurants, and on the beach there were two cafés that served drinks, snacks and even some cheap hot meals, until they closed around 4:30pm. I have written about one of the restaurants (RE-MIX) in a previous post, which I would say is a reason in its own to visit Shimoda.

Felipe rented a surf board from a nearby surf shop, and would surf pretty much every morning before Maya and I woke up. After breakfast we would head down to the beach for a couple of hours of playing in the sand and jumping in the waves. Some days at low tide the water would be so calm that Maya could splash around by herself, and other days we would have to carry her out into the waves and jump with her in our arms. She loved both.

Some days we would have lunch at one of the beach cafés, but most days we made lunch in our house and ate on the terrace. By “made” I actually mean just heated some pretty much already made food from 7-11 or from the larger supermarket in Shimoda. Japan is funny that way, you don’t really have to know anything about cooking, just buy some stuff and follow the instructions. Fresh noodles with broth that you only have to add boiling water to, and already marinated cuts of meat that we grilled or fried. Add some vegetables and you’re good to go. Japan also made me self-conscious of making rice. Seriously, you don’t have to make your own rice in Japan ever, if you don’t want to. You can buy it perfectly cooked pretty much anywhere. And by perfectly I mean I didn’t know good rice until I went to Japan. Now I have a whole different idea about what rice is and should be.

After lunch there would typically be a nap and some surfing. I relaxed. A lot. Before our trip I had said to myself that I wouldn’t work out until my body screamed for it. So I didn’t. I only worked out about two and a half times, and they were all in Shimoda. I’d do some yoga or light stretching at times, but I don’t count that as working out. It was wonderful just letting go of the training obsession that I have. And don’t get me wrong, by obsession I mean in the most positive sense you can possibly think. I don’t have any negative feelings towards training at all. I love it. But sometimes it can be good to let go of what you love and just let it come back when it wants to. Like a bird. Or someone you love. When I worked out it was because I really really missed it.

After the nap there would typically be a snack, like fruit or an ice cream. A little bit of time on the beach. Showers and bath tub baths and a little bit of Peppa Pig, that Maya loves so much. And then we’d often get the bus to Shimoda around 5:30. We would walk around little bit, do some supermarket shopping and/or eat at a restaurant. Then buy ourselves an ice cream and head back to the house around 8:30 where we would chill until bed time. No plans, no excursions, no day trips. Nothing. So all in all a very relaxing time at the beach.

We had some funny experiences in Shimoda during the time that we spent there. Firstly, when we got there we were surprised at how few people were there and how few businesses (restaurants, cafés and shops) weren’t open when you’d think they should be. After a couple of days school holidays in Japan started, so more people showed up. Some businesses opened then, but a lot seemed to just stay closed. It took over a week before we saw some of the restaurants and shops open, and even then only for a few hours at a time. It seemed to us that people in Shimoda only worked when they felt like it, or when they really needed to. Anyways, even though the town wasn’t exactly bustling, we would open the doors of certain restaurants only to be told there were no tables, even though there certainly were! We attributed those to one of two things: they were understaffed and didn’t have the capacity to receive more customers, or they were simply racist. In fact, some restaurants in Japan are known to only have signs and menus in Japanese, and others have signs that say “we accept foreigners”, which tells you a lot.

On a completely different topic: we had initially though that Maya would stop wearing a nappy when we were at the beach. Before that she would go increasingly longer periods without wetting her nappy and had given some signals as to wanting to use the toilet. We had brought a foldable toilet seat and washable potty training panties with us in case that was what would happen. While we were there she would sometimes nap without a nappy, and she would walk around naked a lot. On the beach itself she wore swimming trunks that would hold her poo in, so she didn’t use more than a couple of nappies a day. But after a while she would refuse to use the toilet, and we went back to relaxing about the potty training. Back in Oslo we have still not used the panties, and the potty and toilet seat are less in use than before we left. I can’t help but think we might have pushed her too hard when we were in Shimoda, but I’m also relaxed and I know she’ll stop using nappies when she is well and prepared for it.